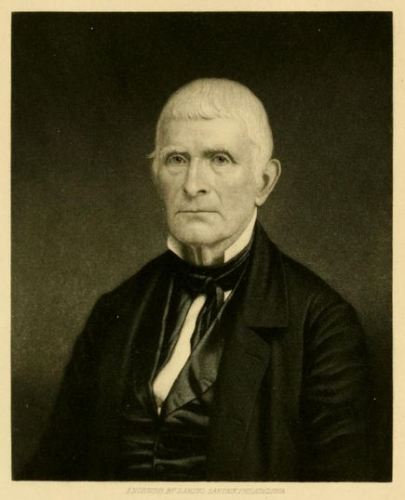 The Seth Thomas Clock Company was started in Wolcott, Connecticut in the early 1800s by Seth Thomas. Seth Thomas was a skilled clock maker who began his career working for Eli Terry. In 1810 Seth Thomas and Silas Hoadley bought out Eli Terry’s factory for $6,000 and began their own company. In 1813 Seth Thomas sold his share of the original business to Hoadley and bought the Heman Clark clock making business in Plymouth Hollow.

In 1859 Seth Thomas died and his sons, Aaron and Seth Jr., took over the business with Aaron named as President. Seth Thomas had a very conservative style and upon his death his sons began introducing new, more modern, clock styles. Regulator clocks, wall clocks and calendar clocks were among the new styles that were introduced.

Between 1865 and 1879 Aaron and Seth Jr. operated a subsidiary company called Seth Thomas Sons’ & Company that produced a 15 day mantel clock as well as tower and street clocks.

Between 1887 and 1895, Seth Thomas produced mostly marble and iron clocks in black enamel. In 1892, Seth Thomas released what ultimately became the clock they are now best known for, the Adamantine black mantel clock.

In 1904, Thomas introduced its first tambour style clock followed by chime clocks in 1909. The last style of clocks released by Seth Thomas was the electric clocks that they begrudgingly introduced in 1928.

The clocks made during the late 1800s and into the early 1900s will typically have a date stamped in ink on the case either on the back or the bottom.

In 1931 the company was sold to General Time Instruments Corporation and was no longer under family control. This time marks the gradual decline of production of the Seth Thomas clocks and over the next 50 years the firm slowly dissolved.

Seth Thomas clocks can typically be dated and identified by the markers and labels on the clocks. This site is a great resource for images of labels and their corresponding dates. 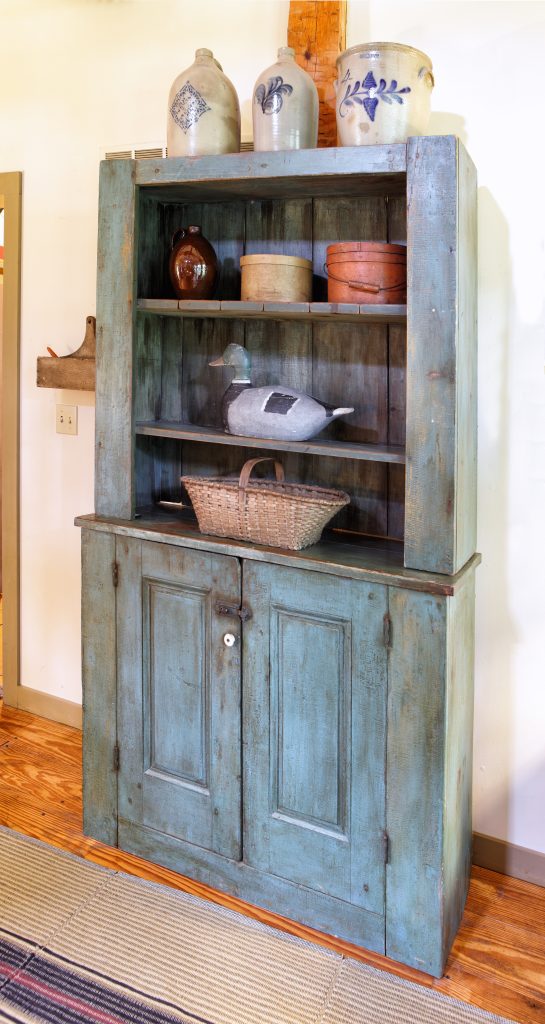