The Golden Girls was the hit TV series that ran from 1985 – 1992 and continues to capture hearts and minds today. Fans of this cult classic love to follow Blanche’s sordid love life, Rose’s stories from St. Olaf and of course Dorothy and Sophia’s famous mother/daughter banter. If you have a Golden Girls fan in your life and you’re stumped for gift ideas, here are 6 that are sure to be a hit. 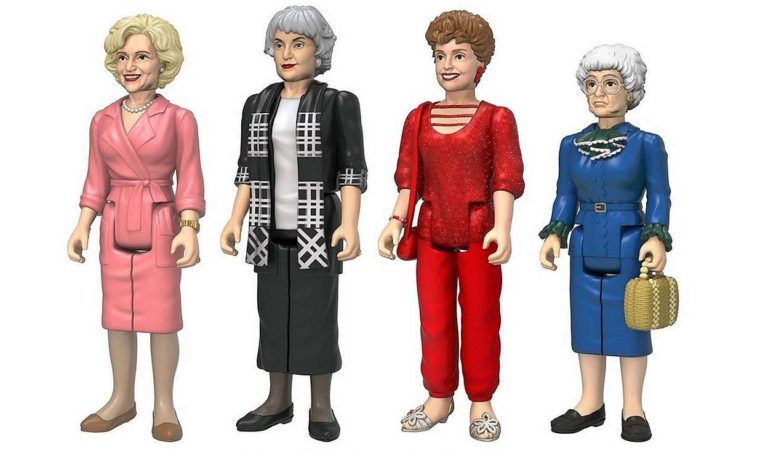 This set of action figures were part of a limited release this past October for New York’s Comic Con and quickly flew off the shelves and wound up on Ebay. This collectible set of action figures was released by Funko as part of the Reaction series. The set includes all 4 of the gals and each one is 3.5″ tall and fully posable. 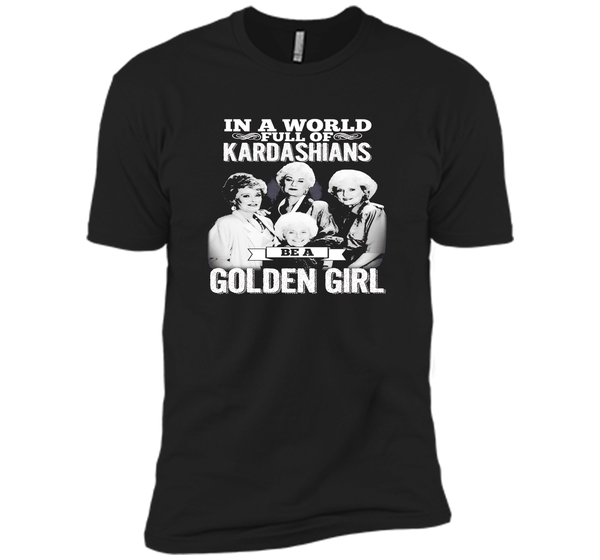 There are a ton of really funny Golden Girls themed t-shirts available on Amazon – this “In a World Full of Kardashians, Be a Golden Girl” one happens to be one of my favorites! 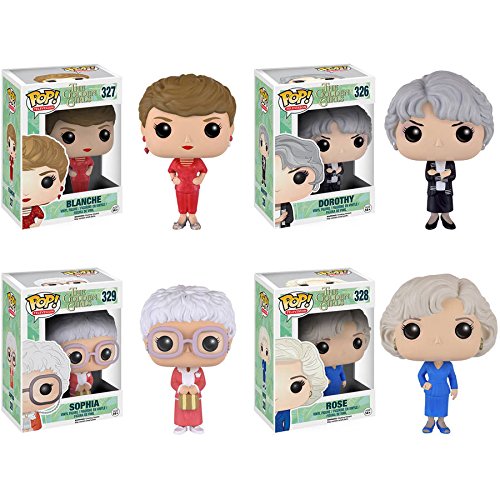 Funko Pop are the popular bobblehead-like figurines based on pop culture icons. Naturally, our favorite Golden Girls have their own adorable line of Funko Pop bobble heads. Pick up your favorite character or splurge and get all 4! 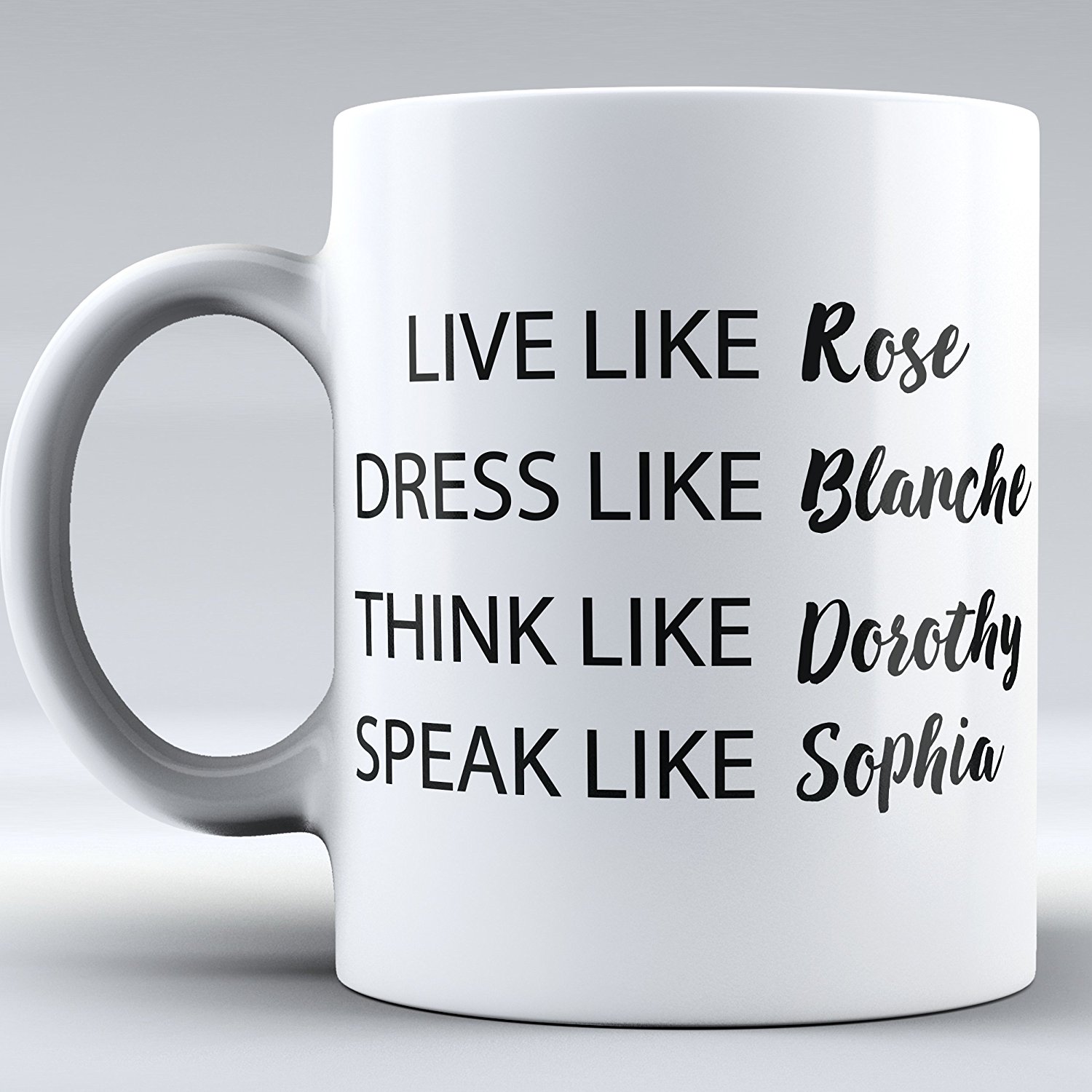 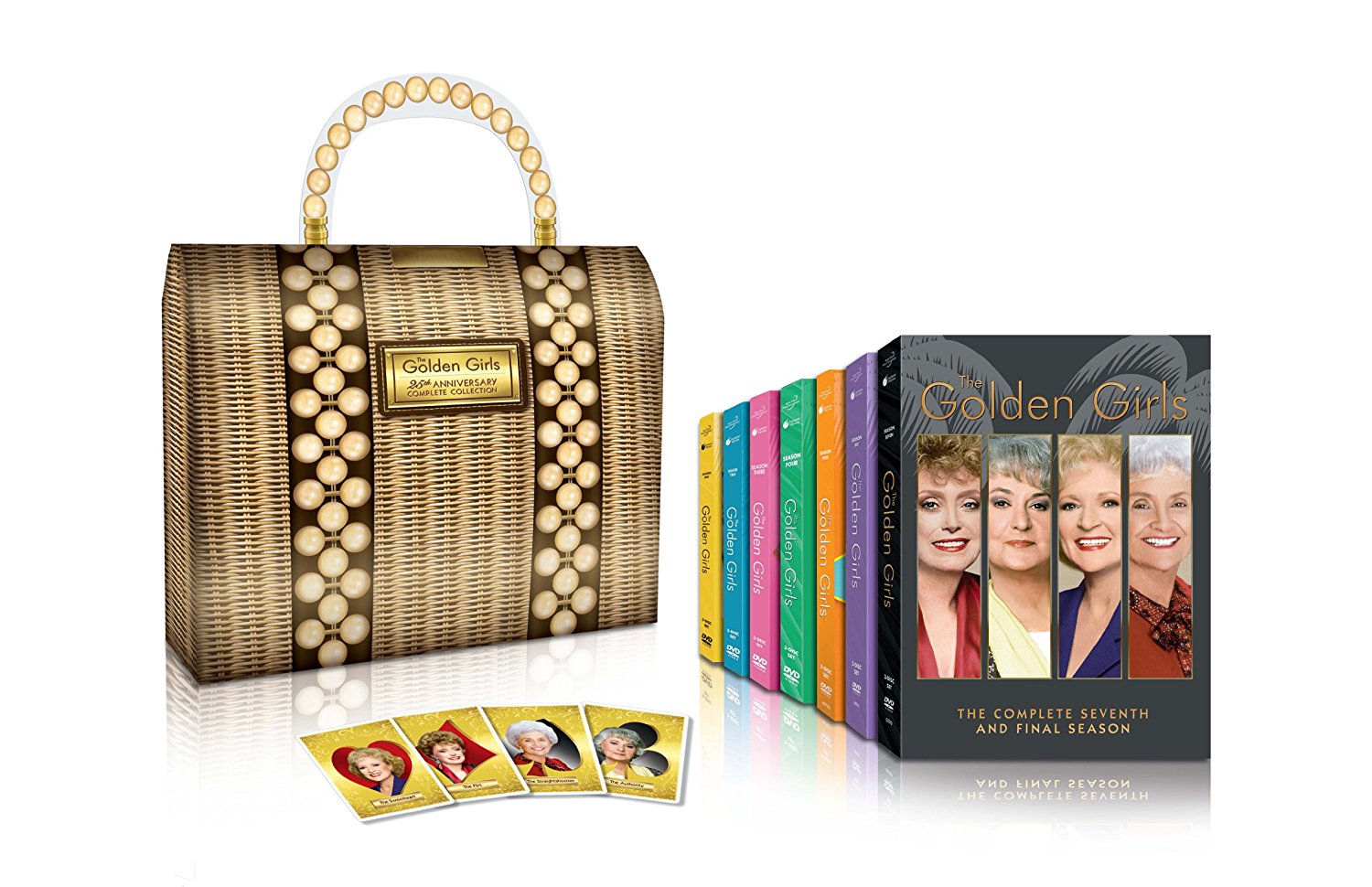 The complete set of all 7 seasons compiled in 21 DVD discs is a must-have for any fan to binge watch The Golden Girls whenever they want! The special 20th anniversary edition (originally releaed in 2010) includes a collectible Sophia purse and special bonus features.

7. Golden Girls Forever: An Unauthorized Look Behind the Lanai 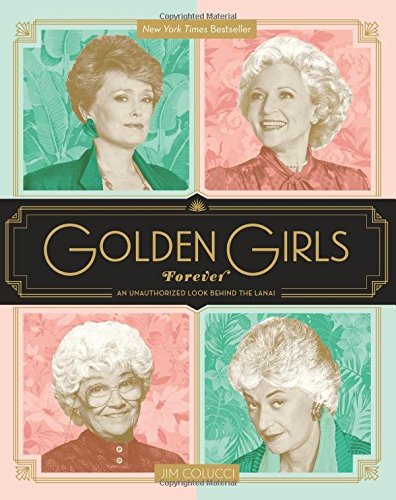 This is the first-ever, complete retrospective Golden Girls book that goes behind the scenes with exclusive interviews and never before released stories. This gorgeous book is hard cover, contains over 200 images and perfect for a coffee table.